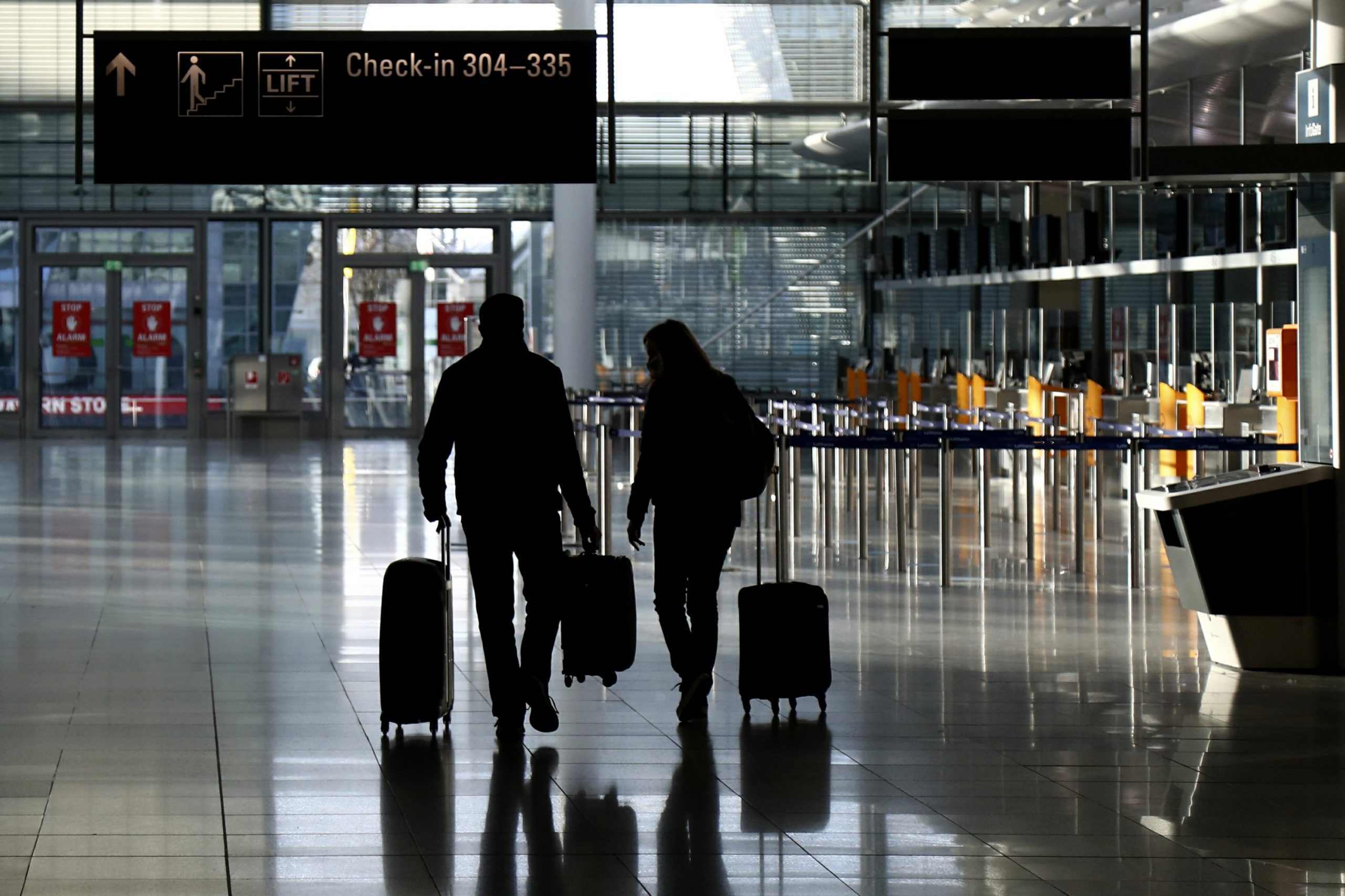 New York (AFP) – Health officials announced on Tuesday that anyone traveling to the United States will soon need to show evidence of a negative test for COVID-19.

The Centers for Disease Control and Prevention requirements are expanded in a similar provision announced late last month for travelers from the United Kingdom. The new order takes effect within two weeks.

COVID is already spreading in the United States, with more than 22 million cases reported to date, including more than 375,000 deaths. The new measures are designed to try to prevent travelers from introducing new forms of the virus that scientists say can spread more easily.

The CDC order applies to US citizens as well as foreign travelers. The agency said it had postponed the effective date to Jan.26 to give airlines and travelers time to comply.

International travel to the United States has already been eradicated due to the epidemiological restrictions imposed last March that banned most foreigners from Europe and other regions. Travel by foreigners to the United States and Americans to international destinations in December fell 76% compared to the previous year, according to American Airlines Commercial Group.

The new restrictions require air travelers to take a COVID-19 test within three days of their flight to the United States, and to provide written evidence of the test result to the airline. Travelers can also provide documents stating that they have been infected in the past and have recovered.

Airlines have banned passengers from boarding the plane if they do not have evidence of a negative test result.

Robert R. Redfield, director of the Centers for Disease Control and Prevention said in a statement, “The test does not remove all risks.” “But when combined with stay-at-home time and daily precautions like wearing masks and social distancing, it can make travel safer, healthier and more responsible by reducing the spread to airplanes, airports, and destinations.”

Dr Ashish Jha, dean of the School of Public Health at Brown University, said the CDC’s order is a “reasonable approach” to reducing the risk of new variants from outside entering the United States.

It is possible that the recently identified version of the virus is from the UK “most likely in every state or most of the states. This will do nothing for it. So far, 10 states have reported 72 cases of the variant.”

But the new system may stop or reduce the spread of other new versions of the virus, such as the one recently identified in South Africa.

He added, “I can imagine that other countries will impose (the pre-test) on us.”

Airlines have been pushing for pre-testing to replace extensive travel restrictions between the United States and the rest of the world. In some cases, they have arranged for passengers to avoid quarantine after arrival by taking the test before their flight.

Nicole Carrier, a spokeswoman for United Airlines, one of the three major US airlines flying to Europe and Asia, said the test “is essential to opening international borders and reopening global travel safely.”

Others say the CDC order is unlikely to cause an immediate spike in international travel.

“People are being encouraged by their public health authorities not to travel, even internally,” said Henry Hartvedelt, travel analyst at the Atmosphere Research Group.

The flights are not expected to travel until summer when more people will be vaccinated.

The Associated Press’s Department of Health and Science is supported by the Howard Hughes Medical Institute’s Division of Science Education. AP is solely responsible for all content.