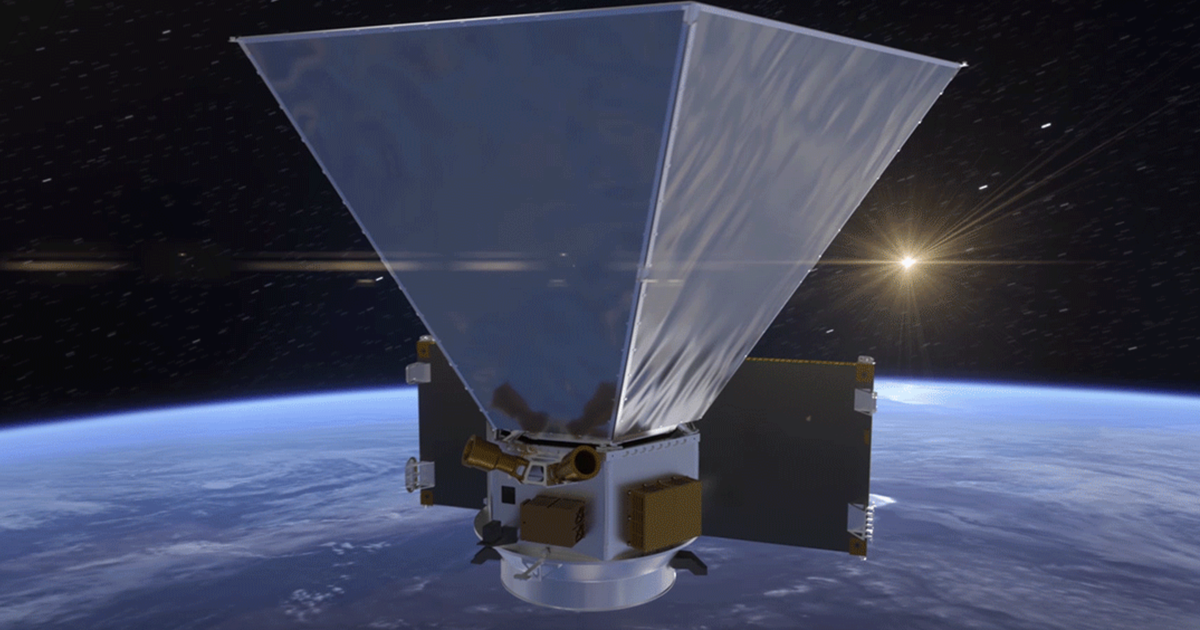 The Big Bang theory is a cosmological model that describes how our current observable universe arose. But there is still a lot to learn about the concept, especially when it comes to what happened in those early split seconds after the Big Bang itself. What happened in that second when our universe appeared? NASA wants to know that.

To do this, the space agency has designed a space telescope that will be able to explore the universe in search of evidence of those early moments.

Currently carrying Very Wonderful SPHEREx nickname (short for “Spectrophotometer for the History of the Universe, Age of Reionization and Ices Explorer”) She is moving well with her plan to build the telescope.

Next steps: Start working on the final design and start building the thing, with the goal of launching it between 2024 and 2025.

The Spirex space telescope is expected to be the size of a “small car,” and according to the latest NASA release, it will “map the entire sky four times, creating a huge database of stars, galaxies, nebulae (clouds of gas and dust in space) and many other celestial bodies.”

If all goes as planned, SPHEREx will be NASA’s first mission to create a “spectroscopic map of the entire near-infrared sky”, observing a total of 102 near-infrared colors.

“This is like going from black and white images to color,” explained Allen Farrington, SPHEREx project manager.

By mapping billions of galaxies across the universe, NASA hopes to find statistical patterns that could help explain what happened right after the Big Bang, when the universe expanded rapidly. The newly created map will also help search for water ice and frozen organic particles around newly formed stars.

SPHEREx also hopes to discover more about galaxy formation and may be able to discover how some of the first galaxies created stars.

You can learn more about the SPHEREx mission Here.