Home World Growing terror in the conflict in Ethiopia 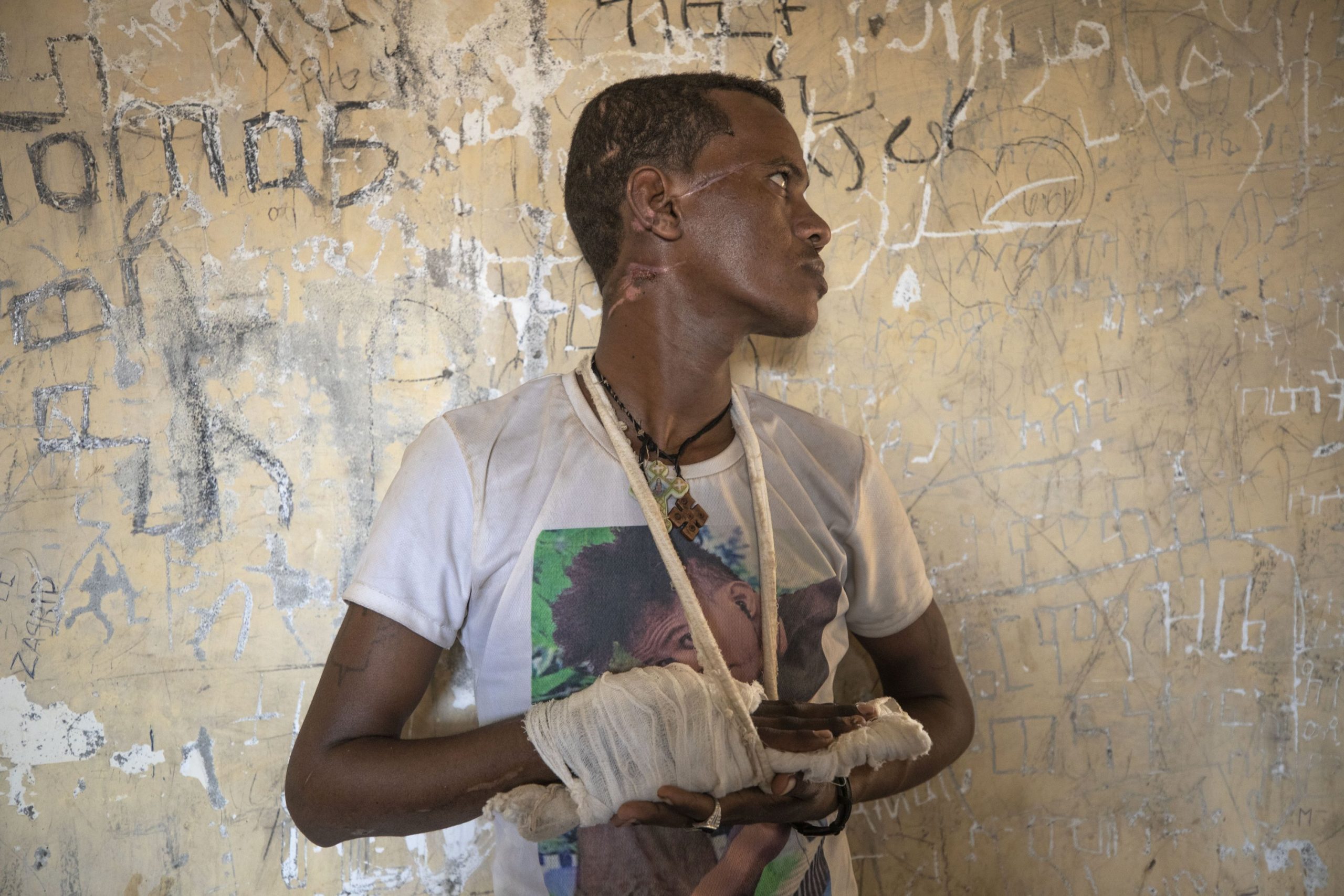 Hamdayt, Sudan (AFP) – One of the survivors arrived with broken legs, others fled.

In this fragile refugee community on the brink of the Tigrayan conflict, those who have fled nearly two months of bloody fighting continue to present new accounts of horror.

In a simple clinic in Sudan, the doctor-turned refugee, Theodros Tefera, examines war wounds: children wounded in explosions. Wounds from axes and knives. I broke ribs from the beating. Scrape rough feet from walking days to safety.

One day, he treated the shattered legs of fellow refugee Guis Tesla, a newly arrived.

The 54-year-old Najjar came with news of the kidnapping of about 250 young men to an unknown fate from one village, Adi Asir, to neighboring Eritrea by Eritrean forces, which Ethiopia denies involvement. Then, in late November, Gish said he saw dogs feeding on the corpses of civilians near his hometown of Royan, where he said Ethiopian soldiers beat him and took him to the border town of Hamira.

There, he said, he was taken to a court which he said had been turned by a militia from the neighboring Amhara region into a “slaughterhouse.” He said he heard screams of men being killed, and managed to escape by crawling away at night.

“I will never come back,” Gish said.

It remains impossible to verify these accounts because Tigray has remained almost completely closed to the world for more than 50 days since the start of fighting between Ethiopian forces, backed by regional militias, and those in the Tigray region that have dominated the country’s government for nearly three decades.

Ethiopian Prime Minister Abiy Ahmed, who won last year’s Nobel Peace Prize for political reforms that also marginalized Tigray leaders, continues to reject global “intervention” amid calls for unimpeded humanitarian access and independent investigations. The conflict has shaken Africa’s second most populous country, with a population of 110 million, and threatens to create conflict with my father’s peacemaking process in the troubled Horn of Africa.

“I know that the conflict has caused unimaginable suffering,” my father wrote last week, but said that “the heavy cost we have borne as a nation was necessary” to keep the country together.

Nobody knows how many thousands of people have been killed in Tigray since the fighting began on November 4, but the United Nations has noted reports of artillery shelling in populated areas, targeting civilians and looting on a large scale. The United Nations High Commissioner for Human Rights, Michelle Bachelet, said last week that what happened was “as shocking as it is horrific”.

Refugees are now arriving from deeper inside Tigray amid reports of continued fighting in some locations. Theodros said these new arrivals had more serious injuries, with signs of hunger and dehydration and some had gunshot wounds.

It is the accounts of refugees like Tudros and Jaysh, and the civilians who remained in Tigray, that will ultimately reveal the scale of abuses often committed on ethnic grounds.

Abrahali Minaspo, a 22-year-old trained dancer, said that Amhara militia members pulled him from his home in Mai Kadra on November 9 and beat him in the street with a hammer, ax, sticks, and machete, then leaving him to die. The scars now run across the right side of his face and neck. He was cured after only six days, by Theodros in Sudan.

Another patient, 65-year-old farmer Gebremedin Gebro, was shot while trying to flee from the Amhara militia in his town of Rawas. He said he lay there for two days, until a neighbor found him. People “will be injured if they are seen helping” the wounded, Gebremedhen said.

For Teodros, the conflict has been civilian casualty after casualty since the bombing began in early November when he was working in a hospital in Hamira. He said that some of the shelling came from the north, towards nearby Eritrea.

He said that 15 bodies arrived at the hospital that first day, and eight the following day. Then, as the bombing continued, he and his colleagues fled, transporting the wounded on a tractor to the nearby Adebay community. They left that city when the fighting intensified.

Tewodros and his colleagues hid for two days in the woods, and heard the sounds of gunfire and screams, before walking for more than 12 hours, hiding from military convoys, and crossing the river into Sudan. There, he accepted a volunteer job with the Sudanese Red Crescent Society to treat fellow refugees.

“The place where we are now is very insecure,” he said of the reception center near the border, citing the Amhara fighters who approach the river bank and threaten the refugees. He said that the militias are “more dangerous than the Ethiopian national forces.” “They are even more insane and crazy.”

He does not know what awaits his wife and two young children in the Ethiopian capital, Addis Ababa. He hasn’t seen them in 10 months, and the kids always ask him when he can go home.

Theodros said that the Ethiopian prime minister often speaks of “the center” or national unity in a country with more than 80 ethnic groups. “Medemir was me. Medimir was going to be my kids.” But he no longer knows if his children, of mixed ethnicity, have any future in the country.

Gish, who is the father of three, does not know much about what is to come. He left his wife and three children behind a month ago in the village of Uday Asr, where a farmer used to shelter them. Now, like many refugees separated from their families, it is not known whether they are alive or dead.

Every time he sees a new refugee arriving in Sudan, he holds pictures of his family, and is so emotional that he cannot speak. In this still much in the shadows, he now relies on strangers to know their fate.

I mentioned Hadrow from Atlanta. Kara Anna contributed to Nairobi. 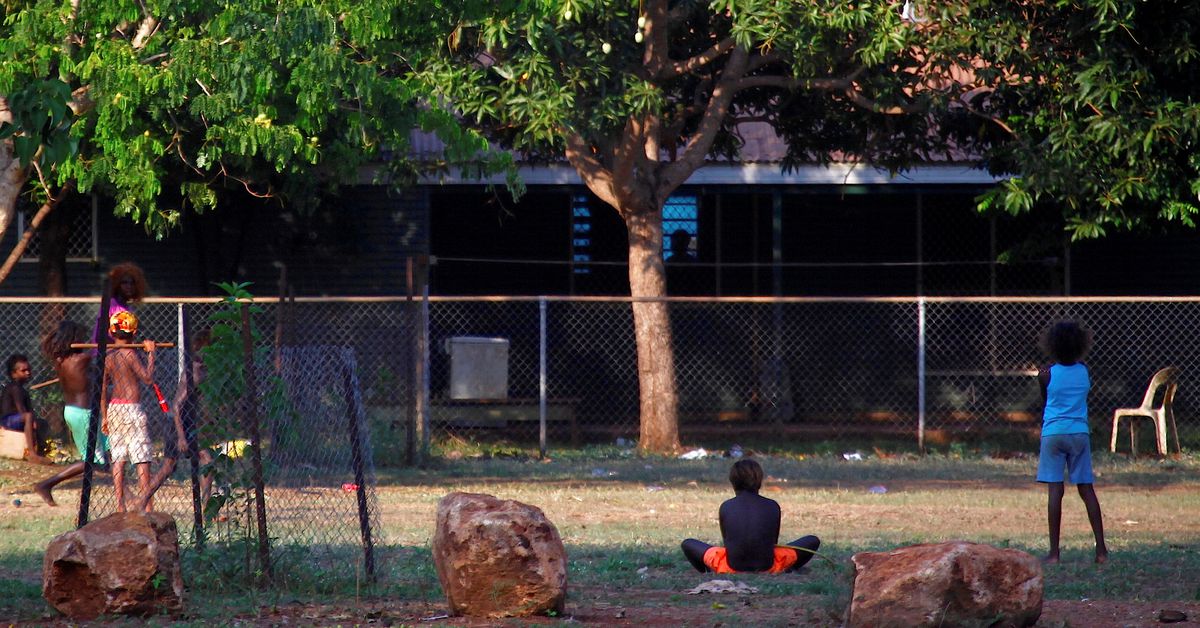 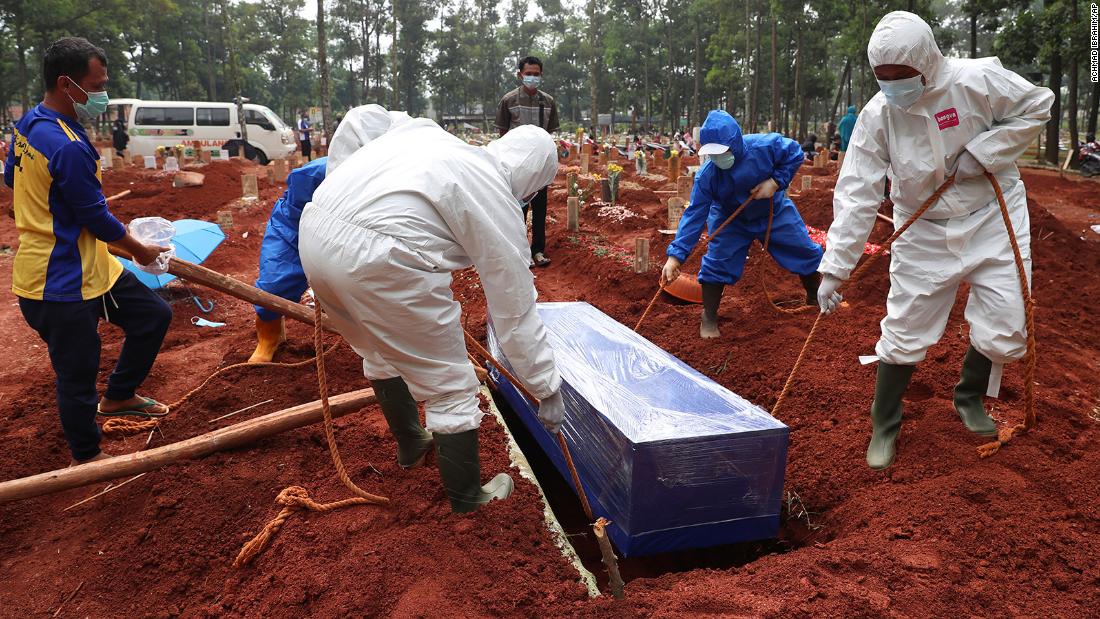 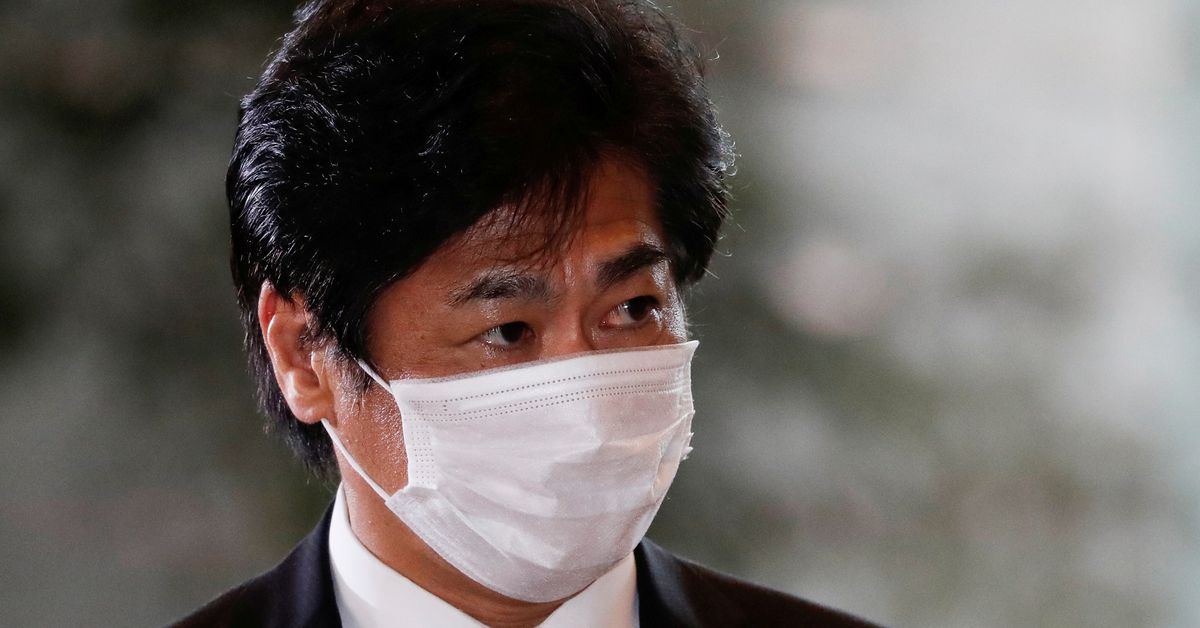 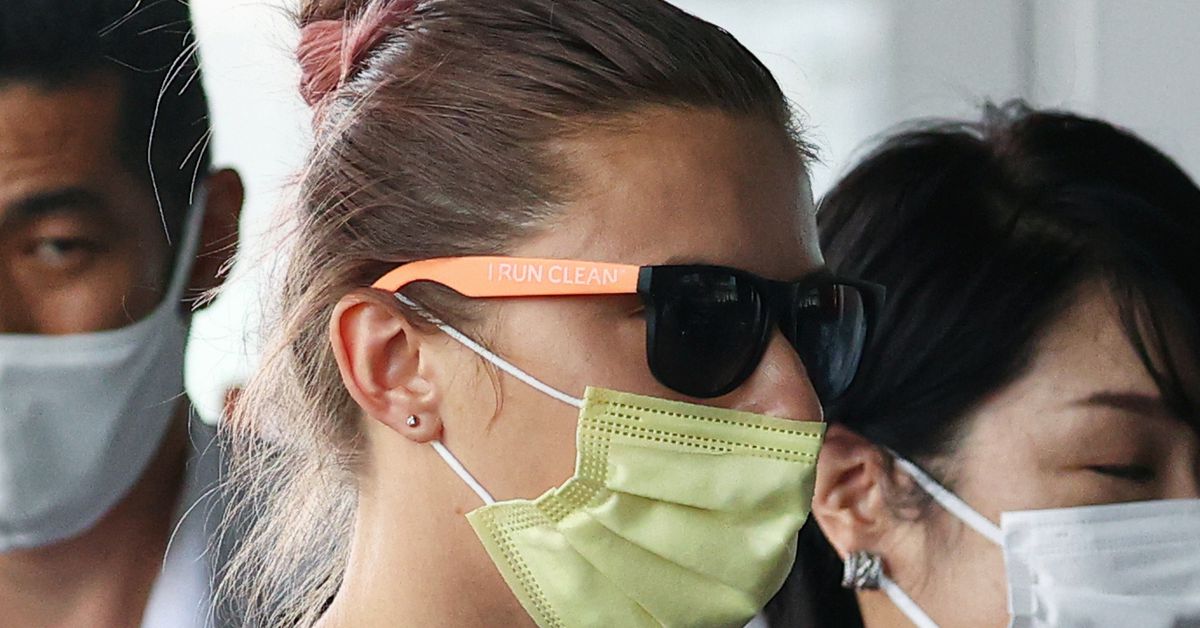