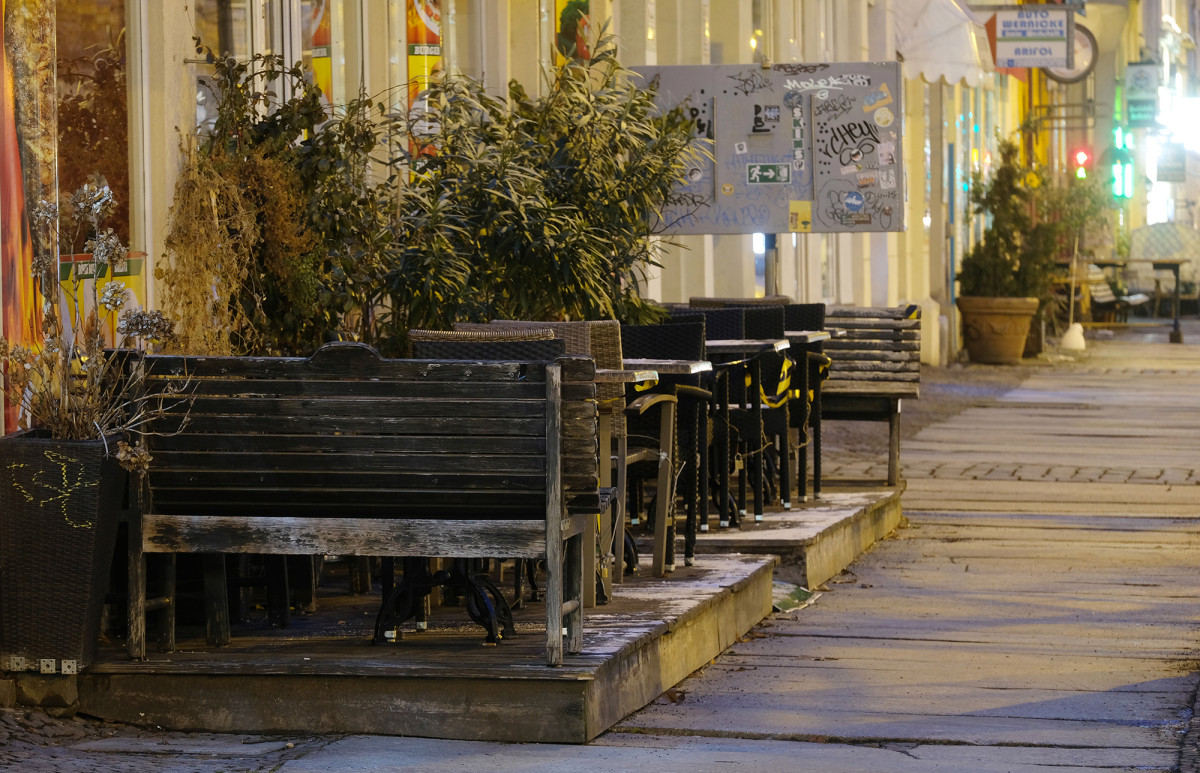 Germans who repeatedly refuse to quarantine after exposure to COVID-19 will be held in detention centers – and even under police guard, according to reports.

Officials in Saxony – which is experiencing one of the worst outbreaks in the European country – have already approved plans to hold quarantine breakers in a fenced section of a refugee camp. She told The Telegraph.

Another state, Brandenburg, is also planning to use a section of a refugee camp.

The report said that in Schleswig-Holstein, repeat offenders would be kept in a special area of ​​the juvenile detention center. Citing the German newspaper Welt.

The report stated that the state of Baden-Württemberg has two hospitals with rooms for the detention of violators, which will be guarded by the police.

The report said that the centers aim to detain only those who continue to close even after they are fined.

States were granted powers to do so under the Disease Protection Act, an emergency law passed by the German Bundestag in March and renewed in November, Dr. Christoph Degenhart, an expert in administrative law, told Die Welt.

Joanna Kotar, a member of the populist Alternative for Germany party, tweeted that those involved in the centers were “Read a lot of Orwell.”

As of Monday, Germany had seen more than 2 million confirmed cases of the Coronavirus and nearly 47,000 deaths. According to Johns Hopkins University. 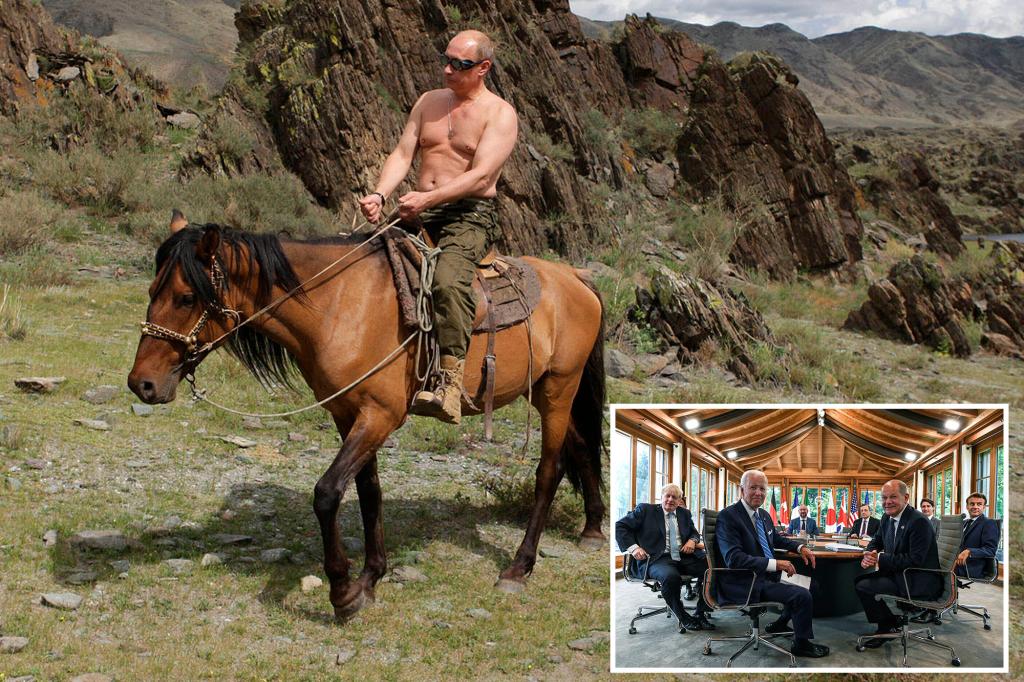 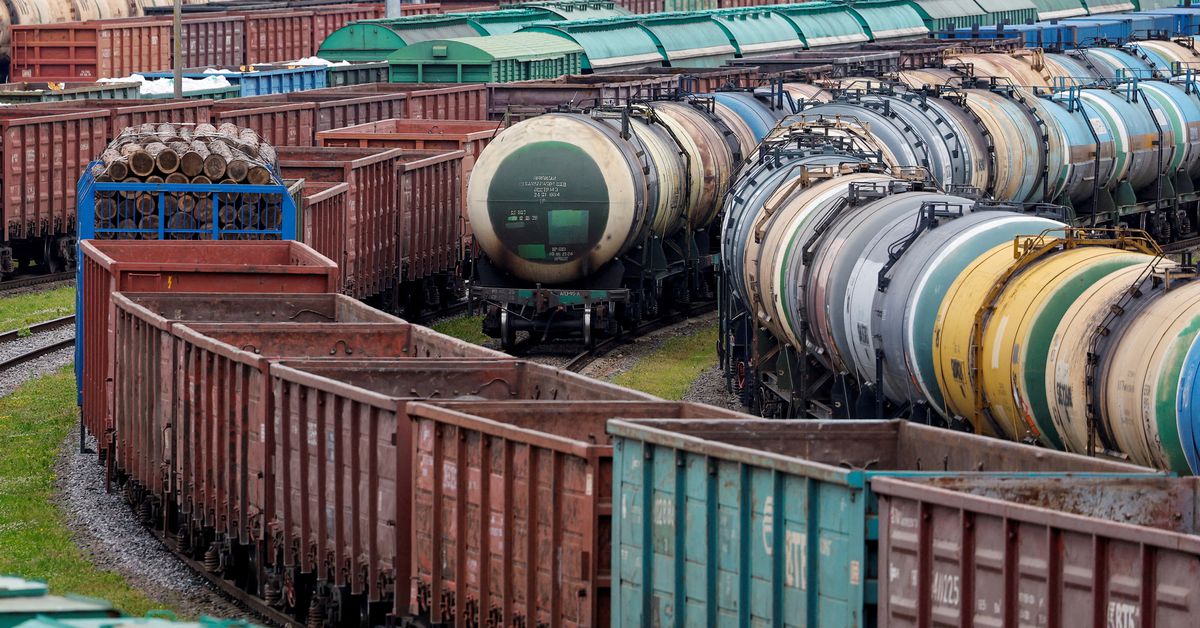 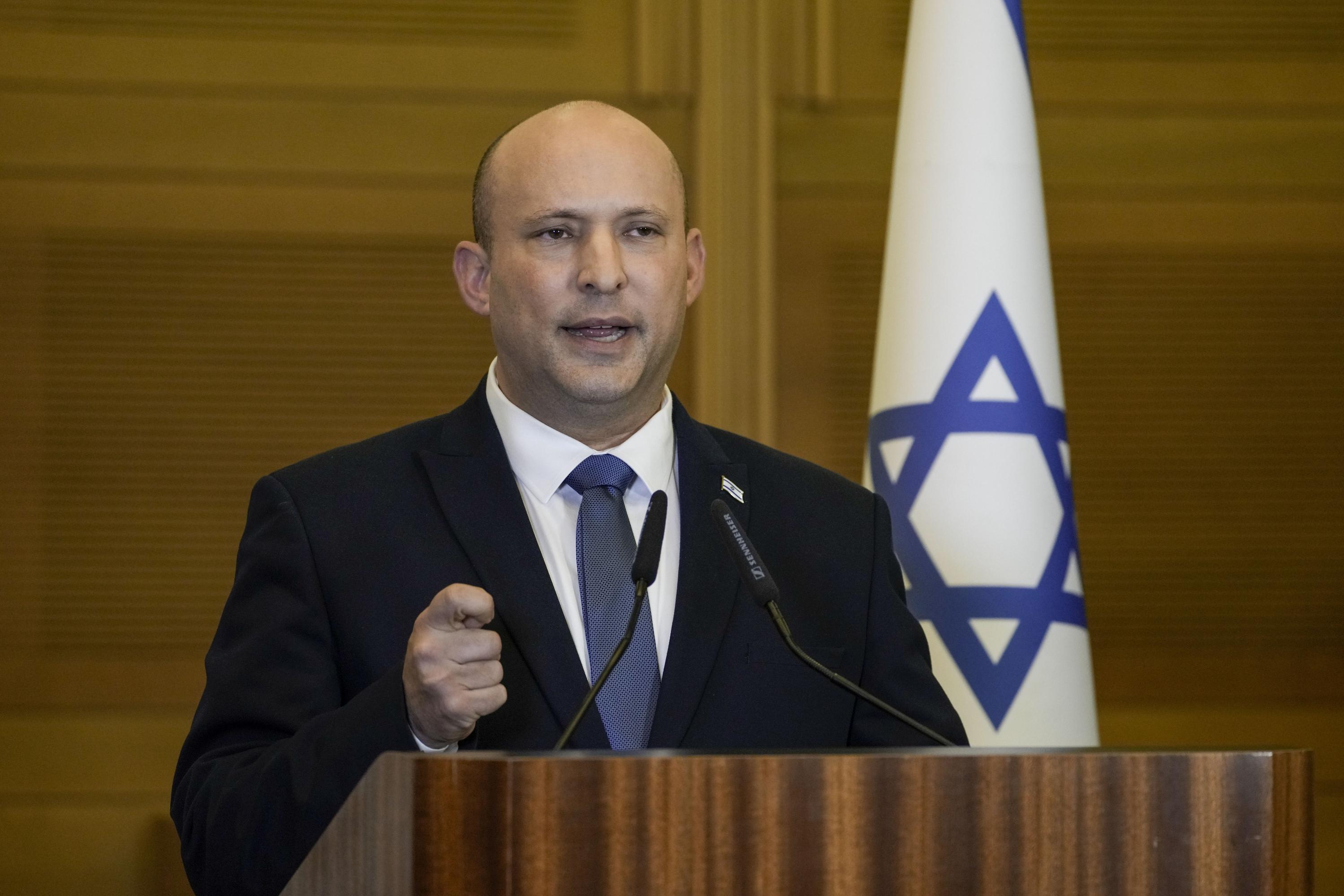 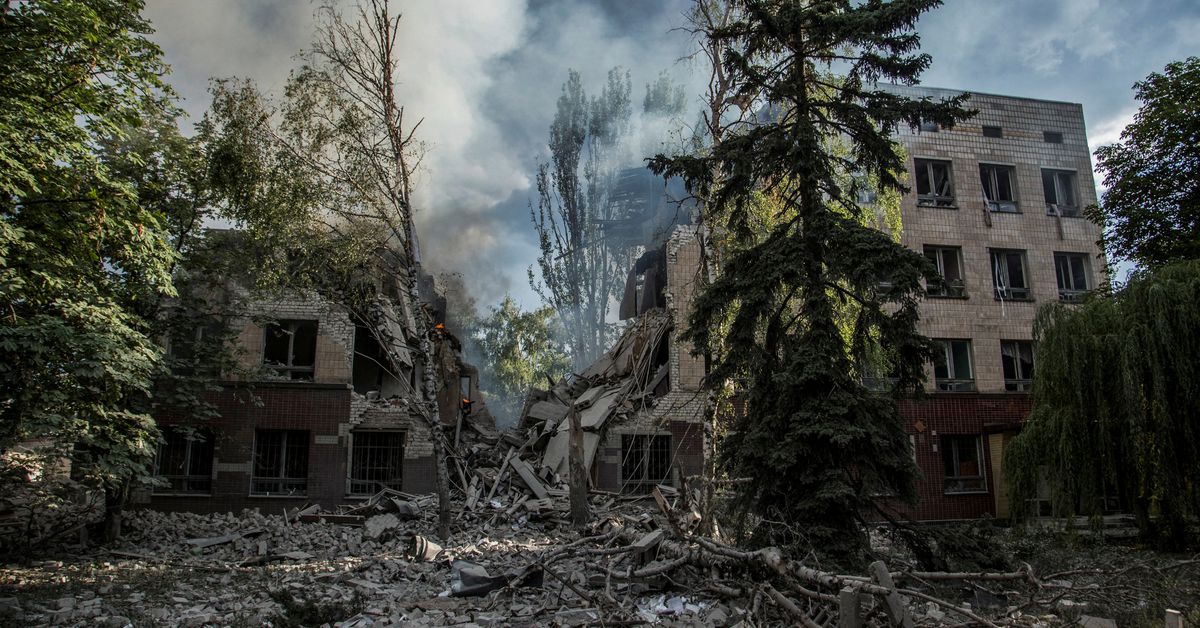 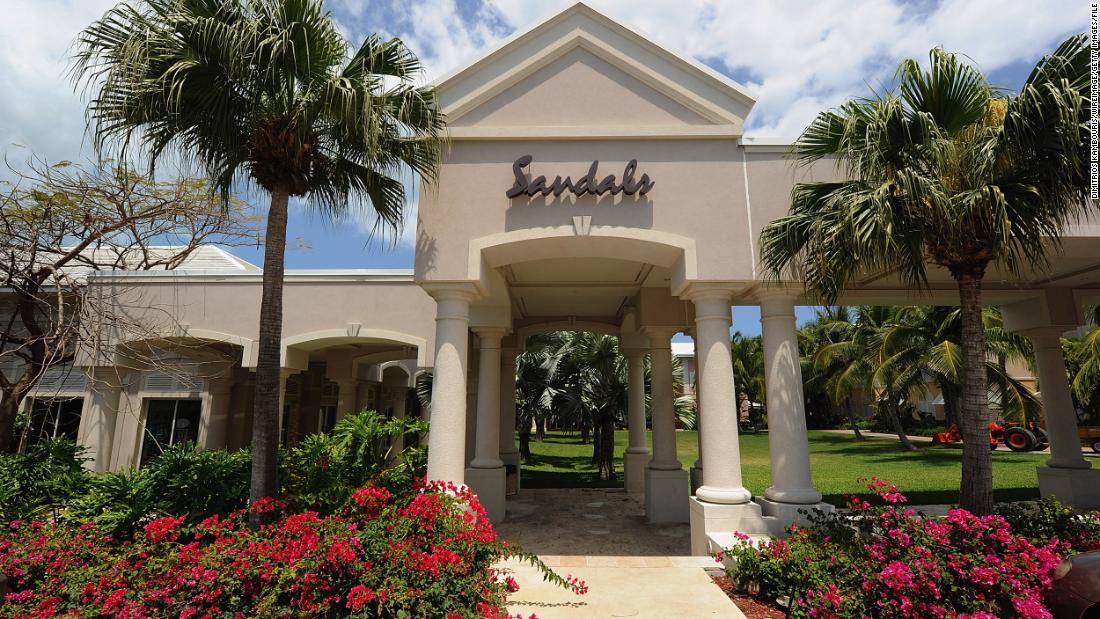