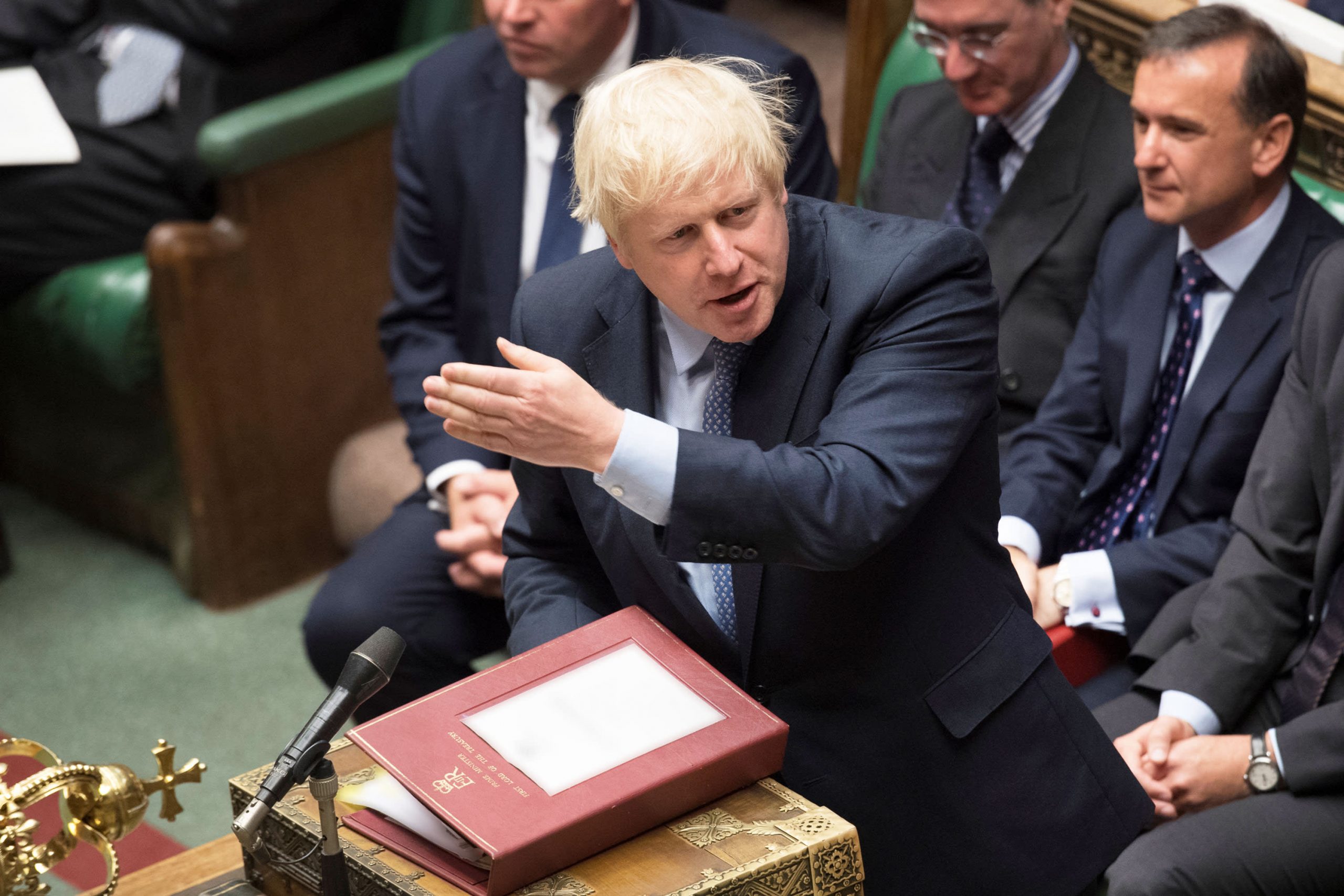 British Prime Minister Boris Johnson speaks during the prime minister’s questions session in the House of Commons in London, UK, on ​​September 4, 2019.

The House of Commons voted, as expected, in favor of the agreement, and the country will emerge from a Brexit transition with the European Union at 11 pm local time on Thursday.

Members of parliament backed the deal by 521 votes to 73 before the December 31 deadline. This represents a majority of 448. The bill will now pass to the House of Lords, which is also expected to support it, before obtaining royal approval.

The opposition Labor Party supported the agreement despite concerns after its leader, Keir Starmer, said that “a poor deal is better than no agreement.”

The 1,246-page document, details of which were published on the UK government’s website, and the fraught last-minute negotiations left little time for any proper audit before the deadline.

Nearly 47 years after joining the European Union, Britain formally left the Union on January 31, 2020. In so doing, it became the first country ever to leave the European Union. However, it agreed to continue to follow European rules until the end of 2020 so that it can negotiate more friendly trade terms with the other 27 countries.

On Christmas Eve, the two sides reached a “zero-tariff-quota deal” to help facilitate the trade of goods across the English Channel. It brought relief to exporters on both sides who would have faced higher fees and costs had no deal been reached.

The two sides have engaged in intense talks since March to determine how the trade will operate from January onwards. On Monday, European Union ambassadors approved a temporary request for the deal after work over the Christmas break. The European Parliament will vote on the agreement next month.