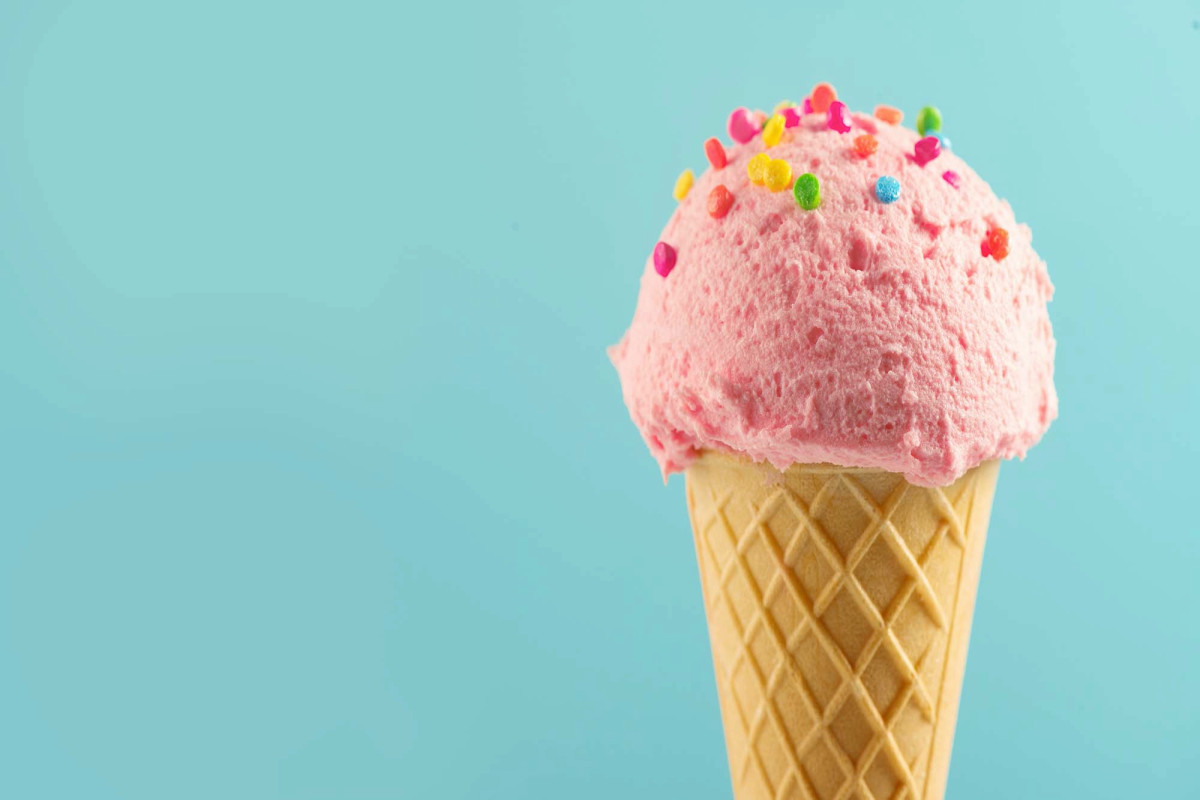 China has come up with a new ice cream that no one wants to try.

During routine government testing recently, three samples from an ice cream company in northern China came back positive for COVID-19.

Officials now believe 4,836 boxes of ice cream may have been contaminated – more than half of it had already been distributed for sale when test results emerged. Sky News reported Friday.

The report said that only 2,089 boxes of ice cream could be confiscated at an appropriate time.

The ice cream was produced by Tianjin Daqiaodao Food Company, 1,662 employees tested on Thursday, and were under quarantine.

Dr Stephen Griffin, a virologist at the University of Leeds in the United Kingdom, told the port that an infected person likely contaminated the batch.

Griffin explained that the virus can survive in the product due to the cold temperature of the ice cream and the fat.

He also urged the public not to panic over the accident.

Griffin added: “We probably don’t need to panic that every piece of ice cream suddenly becomes contaminated with the Coronavirus.”

Officials said those who may have purchased Cry Ice should report their condition so the Health Ministry can track down potential cases.